Dubai ranked among the smartest cities in the world 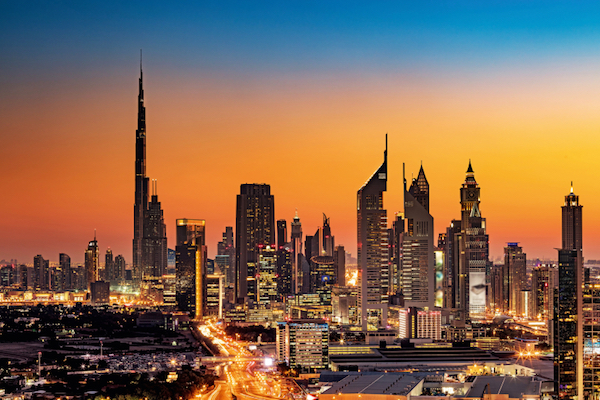 We can now officially say that we’re living in one of the smartest cities in the world. And that clearly, living in Dubai is the smart choice.

Dubai topped the cities of the Middle East and North Africa, ranking 14th in the Smart Cities Index 2019.

The report, published by the University of Glasgow in the Journal of Urban Technology, included 27 other cities, with Dubai ranking higher than Los Angeles, Stockholm, Melbourne, Tokyo, Vancouver, Shanghai, Copenhagen, Beijing and Brussels.

The study analysed the leading smart cities around the world, going through more than 5,000 cities with a population of more than 100,000 people.

The ranking of the smart cities were determined through how the cities addressed social, economic and environmental challenges through new technology.

The city is also expecting to have flying taxis by 2020, which means zipping across the sky will be part of the norm. It also revealed futuristic sky pods as a mode of transport, with a power efficiency that’s better than electric vehicles

Dubai is even thinking of things out of this world, literally. The city is planning on putting humans on Mars by 2117, and to prepare it’s creating Mars Scientific City that will simulate the red planet’s terrain and harsh environment.

That’s not the only achievements Dubai has, as it’s also one of the world’s best places to live, ranking higher than San Francisco, Sydney and Madrid.

And it's also one of best places in the world to work probably contributes to that. According to HSBC's Expat Explorer survey, it ranks higher than the US, UK, Hong Kong and Australia.