Blockchain: Why You're Sure to Benefit from it 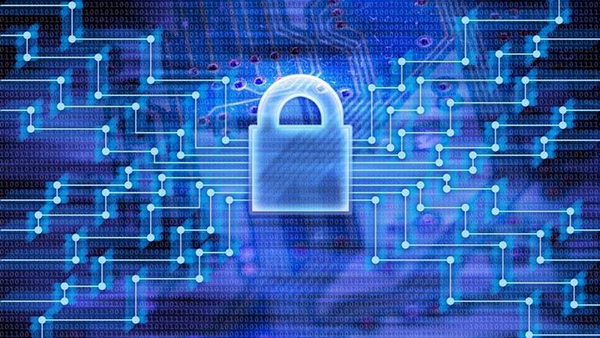 Today, the digital world has more interactions than the physical world, bringing many new implications not only to the way we do business but also to the way we interact with each other on a daily basis.

With the rise of new technologies such as cloud computing, big data and machine learning, there is a need for a simpler and more efficient way to perform transactions.

In November 2008, when bitcoin was brought into the public eye, it was a very exciting time; a paper posted on the Internet under the name Satoshi Nakamoto, "bitcoin: A Peer-to-Peer Electronic Cash System", stated a brand-new way to approach any economic or non-economic transaction.

Years later, there's new excitement about one of the pieces of the bitcoin puzzle - blockchain, the technology used for validating and recording those transactions, is now seen as having the potential to reshape the digital era.

Whether you work in the financial world, real estate or any other sector, most likely you've already heard about blockchain and how this new technology is expected to disrupt most industries in the coming years, in some cases having been compared to the early years of the Internet.

Blockchain is be considered one of the most disrupting technologies simply because somehow it takes us "back to the basics" of any transaction where there is no central authority, all parties can maintain a copy making it impossible to manipulate, and it allows you to know "who did what and when" at all time. To try to make it simple, the way blockchain works is by allowing you to make and record a transaction (i.e., the sale of a house); this transaction will become a permanent entry in the system and will create a "block" as long as this is validated by all participants. This transaction will be linked to all the previous blocks creating a "chain of evidence" feeding into an ever-growing, unchangeable and encrypted ledger that can be viewed by anyone who has the proper access to it.

The benefits are substantial: whether you look at cost and risk reduction, immutability of data, or adding transparency to transactions, companies from most industries can benefit from this new technology. Telcos are not the exception, providing operational efficiencies by cutting internal cost and also enabling new value-added digital services for their customers.

The Government of Dubai has been a pioneer in the exploration of blockchain technology, leading the way with the definition of the Dubai Blockchain Strategy. This strategy is a joint effort between the Prime Minister's Office, Dubai Future Foundation and Dubai Smart City Office, with the objective to achieve a high degree of efficiency between all government institutions.

The establishment the Global Blockchain Council (GBC) also comes in line with this strategy. The GBC is a 46-member initiative designed to test and accelerate blockchain technology in the UAE. The initiative, established by His Highness Sheikh Mohammed bin Rashid, Vice-President and Prime Minister of the UAE and Ruler of Dubai, is one of the most ambitious private-public sector collaborations.

Electronic health records (EHR) in the UAE are set to be revolutionalised in the future using blockchain.

Du has partnered with NMC Hospitals in a commercial pilot to deploy EHR with blockchain technology for 100 per cent data security. As a result, EHR through blockchain will provide a number of benefits, including data integrity, security and trust to the flow of the patient's information between the health providers and the patients. It will also enable NMC to be 100 per cent certain of the accuracy of all the retrieved records of the patients for seamless communication.

Moreover, EHR through blockchain will also help UAE government to develop a big data analytical tool for the residents of the UAE, which can assist civil defence and health authorities to plan strategies to overcome any medical emergencies or epidemics.

Looking to the future of blockchain, although the concept has already expanded beyond its use by cryptocurrencies and its benefits are starting to be clear, it is still early in the game to fully understand the implications this technology will have in our lives.