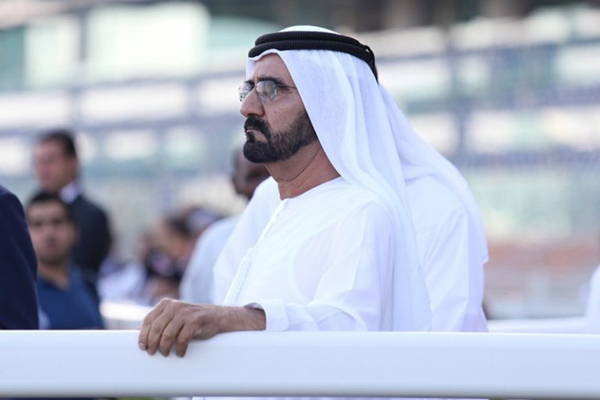 Over 120 initiatives for 30 national pillars were discussed and launched at the UAE government annual meetings, in the presence of over 450 government officials.

The annual meetings, taking place from 26th September to 27th September, are focused on reviewing two key national development plans: UAE Vision 2021 and UAE Centennial 2071. The goals and progress of UAE Vision 2021 will also be assessed, including outlining a plan for the next three years.

In a report by Gulf News, HH Sheikh Mohammad Bin Rashid was quoted as saying, “Our development as a country is achieved through cohesion and the integration of all government sectors and entities — one cannot thrive without the other. The goal of our meetings is to align together, and achieve developmental leaps for all sectors across the UAE.”

The Dubai ruler also expressed his confidence in the success of the annual meetings, and their important role in promoting the UAE’s renaissance and citizen’s happiness, “We are taking yet another step towards realising the aspirations and hopes of our people and solidifying their futures for many generations to come.”

He added that the importance of seizing the initiative and working hard in order to remain competitive and pioneer the future in a rapidly changing world.

Among the pillars discussed at the event is Science, Technology and Innovation. Under this, three initiatives will be launched, including the Emirates Smart Data Centre, a large-scale Artificial Intelligence (AI) platform dedicated to the strategic analysis of data in order to provide information to better integrate efforts between government, private and academic-sector institutions.

Health and prevention services is another pillar, wherein two initiatives will be rolled out, including developing an integrated national birth and death registry, linked to a smart data system. The registry will collect and link information through a national electronic programme, registering births and deaths from the concerned health authorities, and analysing them to formulate health policies and develop national health indicators.

Six initiatives focusing on the economy will be launched as well, these include the implementation of national programmes that promote non-oil foreign trade by facilitating trade, national exports and imports and e-commerce.