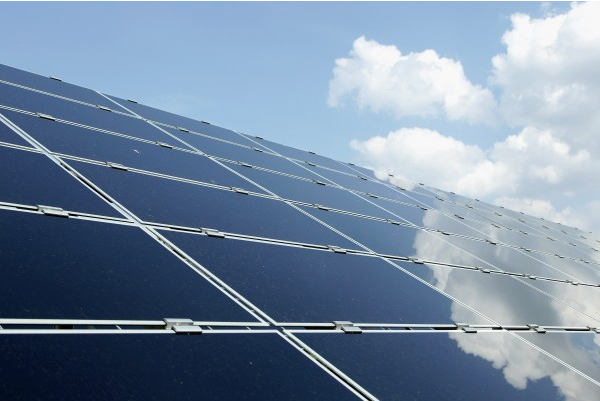 The UAE and Saudi Arabia are leading the Middle East and North Africa’s (MENA) renewable energy market, where power requirements will grow by 6.4% each year until 2022.

According to Construction Week, Arab Petroleum Investments Corporation (APICORP), a development bank focused on the energy sector, found that MENA’s major energy-importing companies are working to improve local energy legislation and infrastructure, while most exporting countries have so far “done little to incorporate renewables”.

Reducing costs are expected to support MENA’s renewable energy plans, but some countries “are still struggling to make progress”, the bank said: “Large oil and gas reserves and cheap extraction costs mean that hydrocarbons continue to meet rising demand in countries like Kuwait and Algeria.”

Legislative factors such as “policy uncertainty, and the lack of an efficient and supportive regulatory framework, are also contributing to slow progress”. However, according to APICORP, the UAE, especially Dubai, “has done impressive work to stay on track” with its renewable energy targets.

Phases 3 and 4 of the Mohammed Bin Rashid Solar Park place the UAE “at the forefront of renewable energy development in the region”, with other emirates’ projects – such as the Shams CSP scheme in Abu Dhabi – also set to support energy diversification.

“The [kingdom’s] first utility-scale solar project was recently awarded to ACWA Power. The 300MW Sakaka PV project – located in the Al-Jawf region – achieved a world-record price of $0.02342/kWh and will operate under a long term PPA.”

APICORP said “progress is also apparent” in Saudi Arabia’s wind energy sector, despite its development occurring “at a slower pace than solar”. Saudi’s government has received four bids for its first wind project in Al-Jawf region, expected to have a capacity of 400MW.

In Egypt, APICORP’s report explains, the main challenge to renewable energy is its “low foreign reserves, and an uncertain outlook for the pound”.

However, the bank said it “predicts a more positive outlook” for the country’s renewables sector, despite its current funding challenges: “Financing remains the government’s biggest obstacle, but the growing commitment of international lenders such as the International Finance Corporation (IFC) and European Bank for Reconstruction and Development (EBRD) is helping attract much needed funds into the sector.”

“On the other hand, energy-exporting countries – excluding the UAE – have done little to incorporate renewables, as they continue to rely on cheap-to-extract conventional resources to meet rising electricity demand,” APICORP added.

Commenting on the findings of APICORP’s report, Ghassan Al-Akwaa, energy sector specialist at the bank, said: “The key drivers for countries that are performing really well with their renewable energy policies are government initiatives. Morocco, Jordan, and the UAE are a testament to that – their governments have put in measures to ensure the success of these policies.

“The Saudi and Egyptian governments have also started to put policies in place and we expect to see their renewable energy sectors expand within the next few years because of this.”