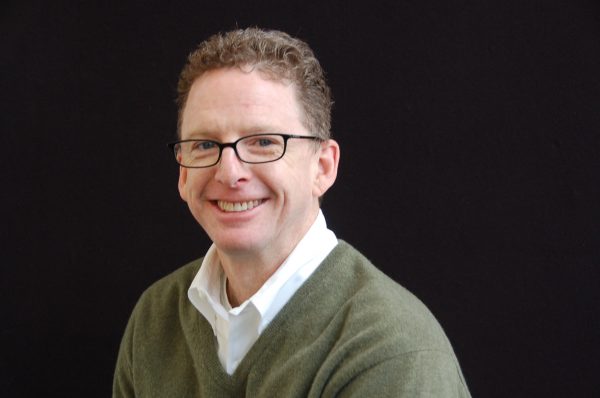 For most modern industries, ensuring the wellbeing of mankind has become a key objective. From utilising recyclable materials to decreasing carbon footprints, or increasing taxes on junk foods to better health choices for citizens, the world has become more aware of health and wellness considerations. These are also factors prevalent across the world in the architecture industry.

The simple idea that happiness, or fulfillment, is created more from experience than from material objects is the same notion that suggests how and where a person lives, serves as a significant contributor to their overall experience of life. The way one perceives the experience of life affects one’s overall state of happiness and wellbeing. This idea, originally the foundation for planning cities, has reemerged in recent years due to the availability of data that aligns planning and public health outcomes. It might be considered the digital version of John Snow’s maps tracking cholera in 19th century London. Great cities have always been built to allow for adaptability, for continuous development and expansion, but they should also provide for the emotional wellbeing of citizens, as these changes occur and moreover, the transformations cities are currently undergoing should support these efforts.

Today, we have access to a larger amount of information and research indicates city dwellers may be exposed to higher rates of crime, pollution, social isolation and other environmental stressors than those living in more rural areas. Certain current research posits urban dwellers can be up to 40 percent more likely to become depressed and 20 percent more likely to suffer from anxiety. However other research indicates urban living is healthier than rural living in many respects.

While this link between city living and emotional health is something we’ve been aware of for years, it is only in the last decade we have begun to act upon the information we have been collecting, to facilitate change in the way we plan and track health outcomes in cities. And this is important, because over 50 per cent of the world’s population now lives in cities and this is expected to increase to 66 per cent by 2050. As designers of modern cities, it is imperative we continue this research and we begin to implement our findings to alleviate causes of stress and increase the wellbeing of citizens through our design.

There are a number of human-centered research methods being used to measure how urban environments can influence the emotional wellbeing of citizens through urban design and spatial planning. Researchers are using a method called ‘tagging’ to gather information concerning the urban phenomenon of city living. The extraction of emotional information from user-generated content, using social media platforms, such as Facebook or Twitter, is proving a promising research approach.

A study conducted by Tokyo-based psychiatrist, Layla McCay, highlights the types of spaces that should be incorporated into urban designs to support mental health. Her research suggests green spaces can reduce anxiety and improve Attention Deficit Hyperactivity Disorder in children. Active spaces are an opportunity to promote physical health, which in turn can affect the mental health of an individual. For instance, spaces designed to encourage exercise on a daily commute can provide major emotional benefits. And, of course, social spaces are important as they promote interaction between people and alleviate feelings of isolation. The key to these efforts, however, is projecting outcomes during the design process and tracking the results, which can be analysed to understand the actual health benefits.

In order to begin making a difference, it is important we realise the wellbeing of individuals plays a crucial role in the way a city operates. Opportunities to promote both physical and mental health must be seized by urban designers, policymakers and planners involved in changing and creating our modern cities. Therefore, one of the key elements in this effort is that we as designers must analyse statistics, use data and adopt a more logical approach to providing a more complete design methodology.