Will smart cities end the trend of individual car-ownership? 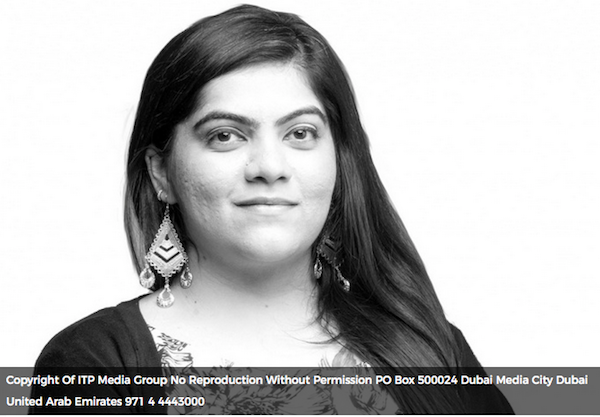 Neha Batia is the editor in chief of Construction Week Online, where this article was first published.

The streets of Dubai are abuzz with ride-hailing and -sharing platforms, and industry momentum around delivering future mobility, in line with the requirements of smart cities, has intensified after HE Sultan Al Mansouri, the UAE’s Minister of Economy, approved American giant Uber’s pending acquisition of local car-hailing app Careem in a $3.1bn (AED11.4bn) transaction earlier this month.

Despite the odd traffic jam, I thoroughly enjoy driving and the nitty-gritty of car-ownership. However, the advancements made in the mobility sector over the last few days alone have made me wonder how much longer I will need to own a car for.

For instance, earlier this month, Dubai’s Roads and Transport Authority (RTA) signed a memorandum of understanding with personal rapid transit developer Skytran to introduce suspended transport systems in the city. These small-sized units have a cruising speed of 160kmph, and are typically supported 20-30ft above-ground, with the system said to have the capacity of transporting more people than a six-lane highway.

The RTA’s and Skytran’s announcement comes at a time when, led by the UAE, hyperloop construction is becoming a reality around the world. In October 2018, it was confirmed that construction on the world’s first commercial hyperloop system – located in UAE capital Abu Dhabi – would begin in Q3 2019, with Dar Al-Handasah leading the project design of Hyperloop Transportation Technologies’ (Hyperloop TT) project.

Not too far from DP World’s head office in Jafza, construction is steadily progressing on the extension of Dubai Metro’s Red Line, called Route 2020, which links the busy passenger transport network to the Expo 2020 Dubai site.

Route 2020 spans 15km from Nakheel Harbour and Tower Station to the World Expo’s site, and comprises 11.8km of elevated and 3.2km of underground track. Rail track work for Route 2020, according to RTA’s announcement in March 2019, was 80% complete, while stations for the development were 50-60% complete.

Mobility may once have been a buzzword in the global design and construction sectors, but the UAE’s advancements are proving that smart cities are no longer a theoretical concept and can, indeed, be translated into economic, environmental, and social benefits in the real world. Dubai’s ambition to become one of the world’s smartest and greenest cities shows no signs of slowing down – if anything, it’s journey has only just begun.